As a professional artist & storyteller, I create image assets and visual narratives through films, photography, fine art and interactive experiences.
I believe the world is pretty magical if you look close enough, and everyone is a Hero on their own Hero's Journey.

My mission is to help bring unique stories to life, to reveal the beauty of the every day, and to empower everyone to use their Voice, especially BIPOC youth.

'Love loves' many things… art, cinema, design, cameras, technology and pop culture. But most of all, I love people.

Being a Visual Storyteller and Creative Producer encompasses everything I care about — especially connecting with and inspiring people through strong images and uplifting stories via filmmaking, photography, books and print, social media, fine art, product design, and unique interactive experiences.

As a tech nerd, I am excited to see how Web 3.0 and the Metaverse will change our online experiences and human connections, and how we tell stories and create art and value in this new digital landscape.

I am ever energized by the power of art and storytelling in all mediums, and how creativity makes an impact on the World around us. As a dedicated advocate for arts education, I also teach critical thinking, technical knowhow and the freedom of creative expression to empower youth and adults to use their voice — especially BIPOC, AAPI and underrepresented communities, providing them the skills and wisdom to tell their own stories through an authentic lens.

LOVE ABLAN is an independent documentary filmmaker and visual artist with over 15 years of Directing and Producing experience.

She is currently in the process of filming her new hybrid documentary and VR experience SIRENA about family in the Philippines, and is also in production of a short doc titled Breathing Underwater about a 90-year old nun turned poet.

She began her film career in NYC set decorating for Ang Lee’s film, Siao Yu, then expanded into building elaborate sets for photographer David LaChapelle. She shifted from Art Dept to Production developing content at Nickelodeon and MTV Networks. From there, she integrated her visual communication and fine art skills diving into Camera Dept, focusing on Cinematography for films and music videos, and Editorial Photography for magazines and advertisements.

Fluent in Tagalog, she recently worked as a Translator for PJ Raval’s award-winning social justice Documentary, Call Her Ganda, a Tribeca Film Festival Special Selection which aired on PBS’s POV.

In addition to filmmaking and working for television, Love has exhibited fine art and interactive installations in museums and galleries across the globe, and is published in numerous books. She is working on integrating cinematic storytelling as experience for multi-platforms.

Born in New York City, she studied Visual Communications and Film at the School of Visual Arts, and is currently bi-coastal spending time on Martha's Vineyard and in Los Angeles. 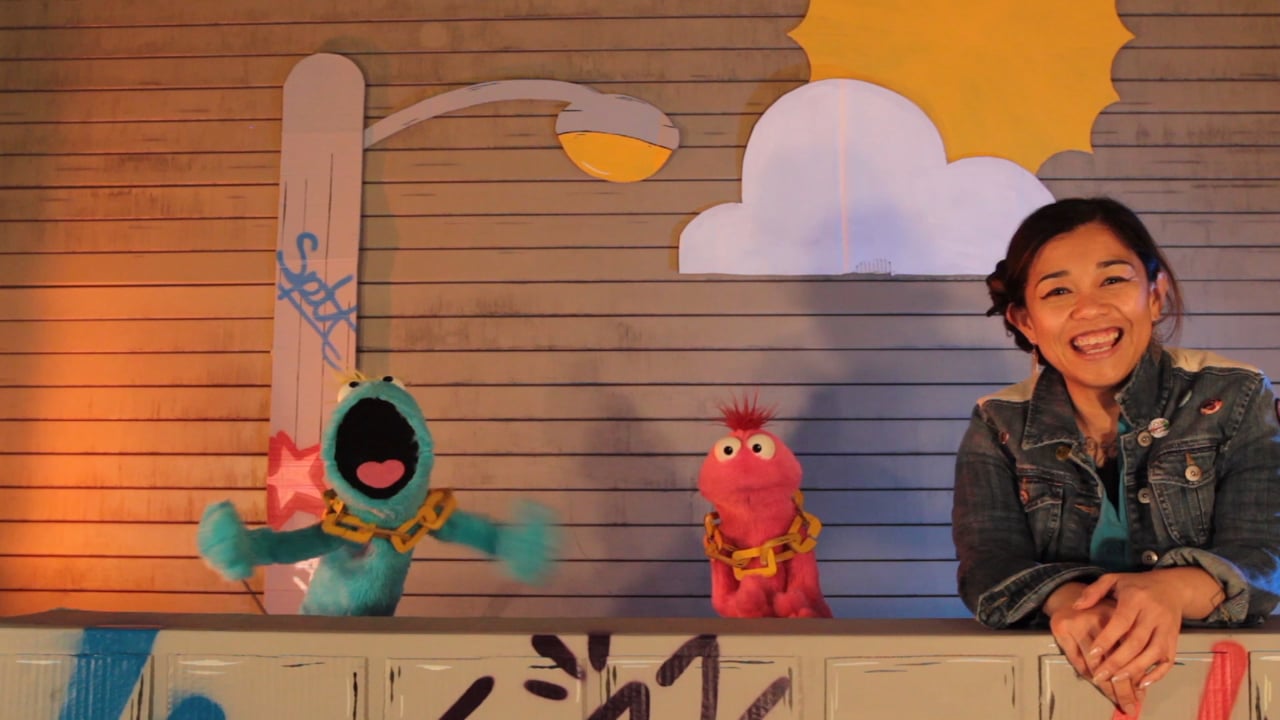